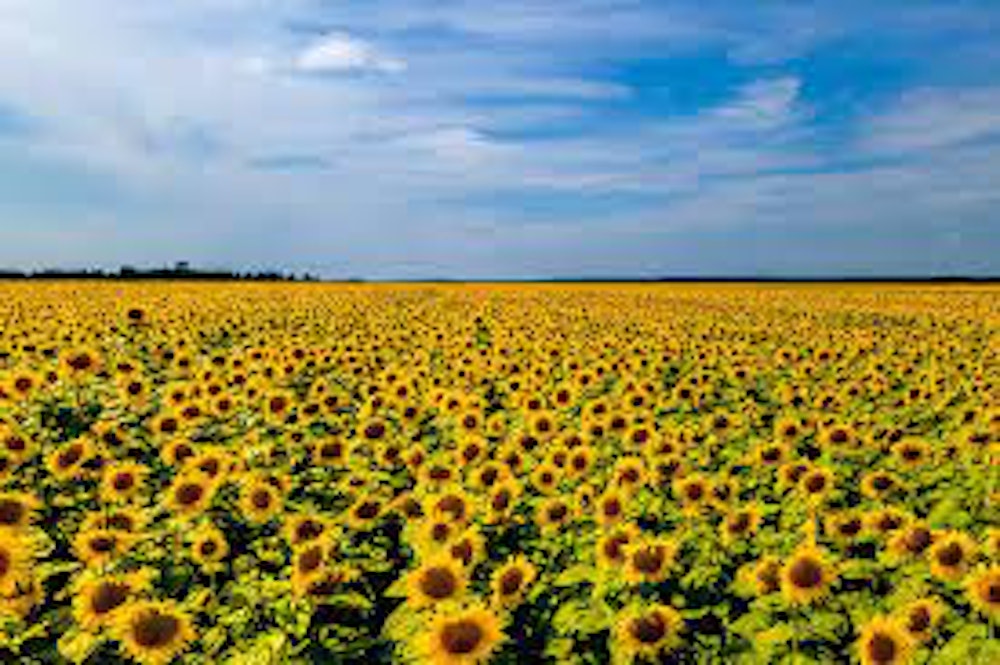 Boycotts, Sanctions, and Crushes, Oh My!

The war in Ukraine has garnered lasting attention here in the US, unlike several other areas where military coups, civil wars, and ethnic violence are ongoing and barely making headlines Stateside.

People are vested in sanctions and putting pressure on American companies to pull out of Russia in support of Ukraine. The feeling is that if everyday Russian folks "feel the pressure," then they will be incentivized to go against the government and demand a cease fire. In addition to the sanctions and stoppage of operations in the country, folks in Europe and the US are boycotting certain companies in an effort to have them stop production and sale in Russia as well.

The closure of several fast food restaurants and the stoppage of sales from places like PepsiCo can definitely have a quality of life impact for Russians and give people who pushed for those stoppages a feeling of validation. Over 300 companies to date have withdrawn or closed operations.

Economic boycotts are aimed at amplifying the voices of the world and making the war effort less sustainable. The economic impacts can be challenging. Coming off of the rollercoaster of the pandemic, the immediate future of Russia's economy is looking a little sketch. A 30% drop in the ruble's value paired with a 20% rise in interest rates and plummeting GDP expansion all point to an impending economic collapse for Russia. It's easy to imagine how this can impact the every day Russian citizen, but would be a little less immediately impactful for the ultra-wealthy oligarchy.

While that seems noble in cause, is hurting the everyday citizens a worthwhile impact? If so, why haven't we looked into boycotting Burmese Military Products to assist those in Myanmar? Or looked more closely at our imports from Colombia? Or maybe just looked at the crappy ways Nestle has behaved in general? When one of their Chairmen infamously said that humans having a right to water is "an extreme solution," one has to wonder how far that company is willing to go to chase the almighty dollar.

Of course, we're all concerned with money and how we spend it makes a difference, at least to individuals. People are highly encouraged to vote with their dollars. And truly, the strife and struggle of those in Ukraine should absolutely not be understated.

The question we have here is why does one war weigh more than others. Are we big mad at Putin? Are we more invested because we really like Zelenskyy?

Volodymyr Zelenskyy is the internet's latest crush. He's 44 and the sixth president of Ukraine. He's passionate and can absolutely read a room: impassioned pleas to sway votes for sanctions in one teleconference and a wisecracking badass in the next, he is pulling no punches in attempting to protect his country.

Make no mistake, we here at CGCS are all about using every tool in the arsenal to do what needs done in times of war.

That said, some of us (Jaime in particular) thinks the internet adoration is a little cringe. It's understandable, but cringe. As a species, we're going to look for any way to try to understand a conflict, to find some way to relate. Zelenskyy is a relatable person for a lot of Americans and Europeans. He puts a singular human face on things and is seen as the leader of the underdogs, doing amazing things against a superior foe. He makes the fight seem like maybe, just maybe they can pull off the upset.

As an actor and comedian, he's been popular for years. He's walked a fine line between the Ukrainian and Russian entertainment industries and been very successful. Hopefully that gives him a leg up when dealing with his situation. It's definitely helped his social media standing and overall worldwide support.

Without a charismatic and savvy individual leading the PR charge, would we be seeing the conflict the same way, or would the media focus the narrative more on Putin? If other wars in the world had a strong PR presence, would we be more invested in their struggles?

Food for thought on random Wednesday.

News You Can Use 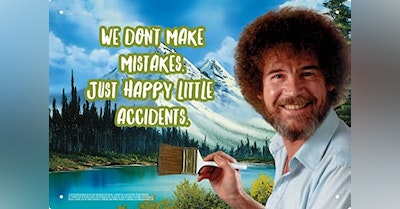 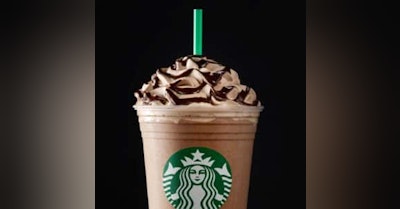